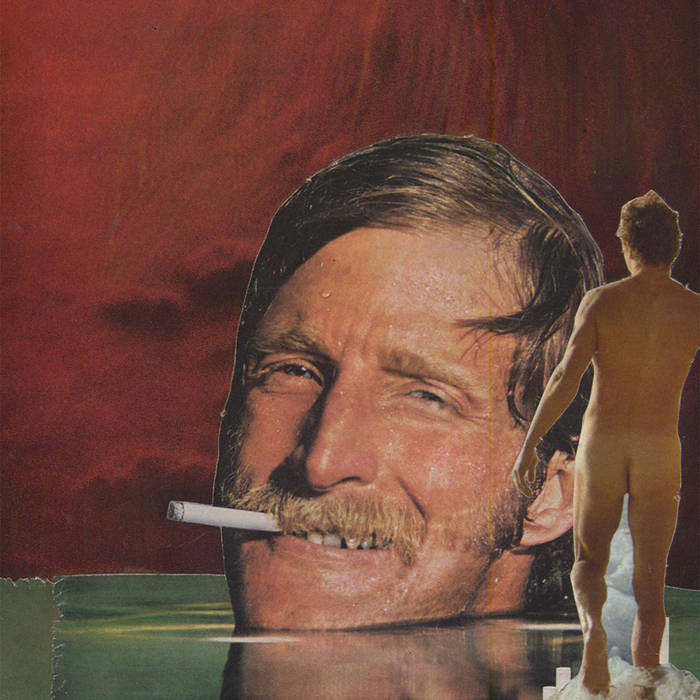 The songs, now pressed to vinyl for the first time, come off Mills' 2010 debut album, Break Mirrors. While Break Mirrors may be Mills' debut as a solo artist, the musician already has years of experience under his belt touring with and working as a session musician for acclaimed artists like Jenny Lewis, Cass McCombs, Lucinda Williams, Band of Horses, Andrew Bird and Weezer. He also founded Simon Dawes (now Dawes) with Taylor Goldsmith. The only thing more impressive than the 24-year olds’ sizable resume is his knack for songwriting—an ability far beyond his years. With “Hey Lover” and “Winter Song” come the album’s uptempo one-two-punch: a nuanced lo-fi meets hi-fi production of timeless and highly original folk rock

Bandcamp Daily  your guide to the world of Bandcamp

outré black metal, with a Victory Over the Sun interview and music from Liturgy and Jute Gyte.